Now accepting referrals from the VA. Schedule a visit.

Can Epilepsy Be Helped By Upper Cervical Chiropractic Care? 2.5 Americans have epilepsy. Epilepsy is a seizure disorder which may include convulsions, staring, muscle spasms, odd feelings, or episodes of impaired consciousness. About 9% of the general population will experience at least one seizure in their lives.

What exactly is the cause of epilepsy? Unfortunately, the cause of it is misunderstood throughout the healthcare community. In certain child cases, a neck or upper back injury may be caused during the birthing process. Regardless of age, an injury to the head, neck, or upper back can play a role in the development of seizures. As a result of an injury, abnormal electrical activity occurs within the brain, giving a rise to an “electrical storm”. Seizures may begin immediately, or in some cases, they take months or even years to develop.

Seizure medication can be dangerous. A study published in American Family Physician, 25-40% of patients continue to have seizures despite medical treatment. Up to 61% of patients report having side effects from the drugs.

Misalignments in the neck can affect the function of the brain stem and trigger that “electrical storm”. Upper cervical chiropractic care is non-invasive, and attempts to correct the trauma and nerve irritation from an injury. Whether or not seizures are a factor, it’s best to be checked by an upper cervical care chiropractor who can determine the source of the neurological problem, and possibly help alleviate.

Many case studies have been completed on the benefits of chiropractic care and seizure disorders. Adults and children have show a decrease in seizure frequency with upper cervical care, and some have even completely recovered. If you suffer from seizures or epilepsy, set up an appointment with Desiring Health Chiropractic Care of Fredericksburg and get help now. 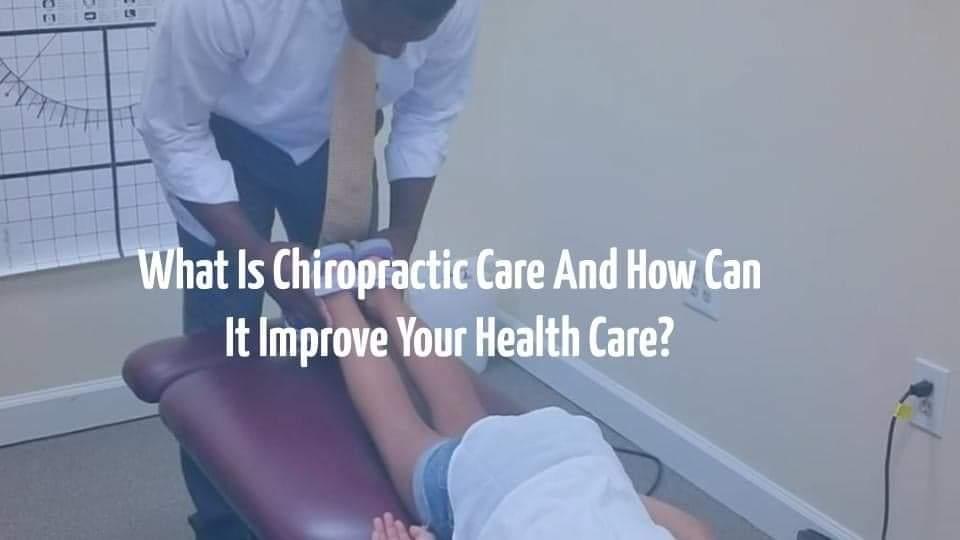 What is Chiropractic Care and How Can it Improve your Health care?

The intent and focus of Chiropractic practice is to bring the body back into a state of balance both neurologically and structurally-creating this balance allows the body to heal itself. Chiropractic is both non-drug and non-surgical. 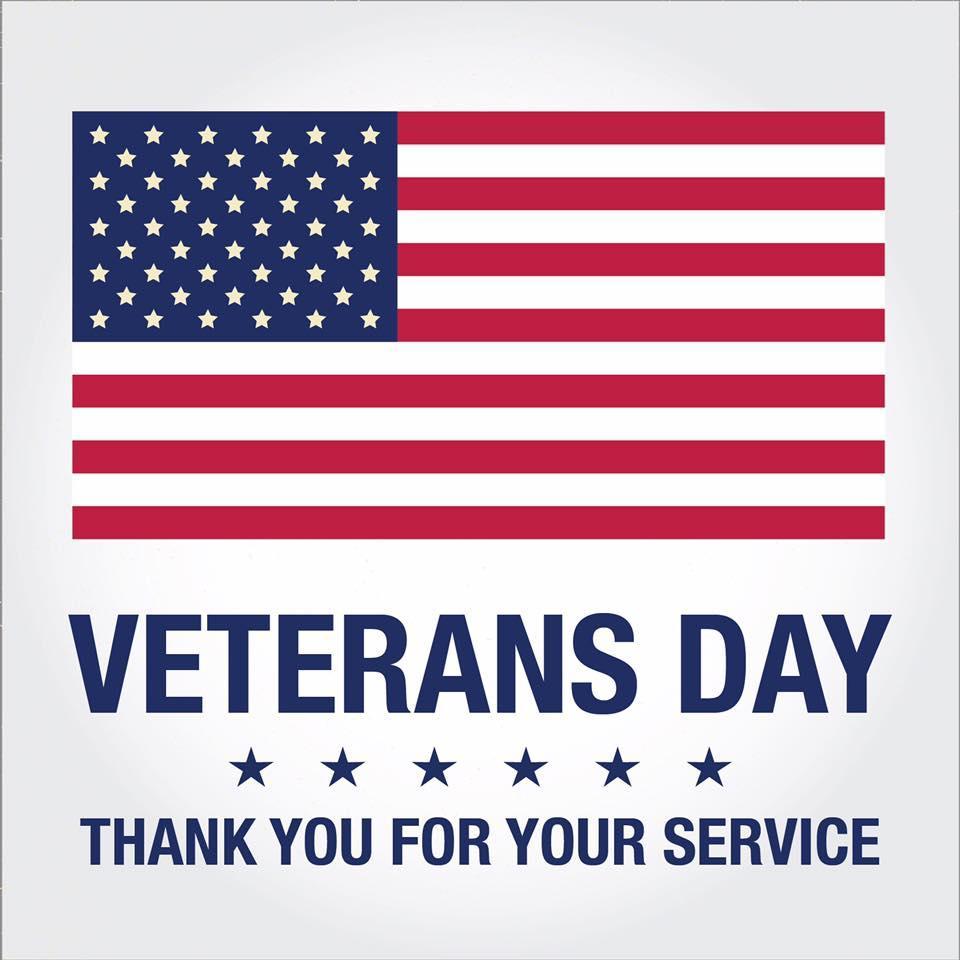 Vetrerans - Thank you for your service - Special offer 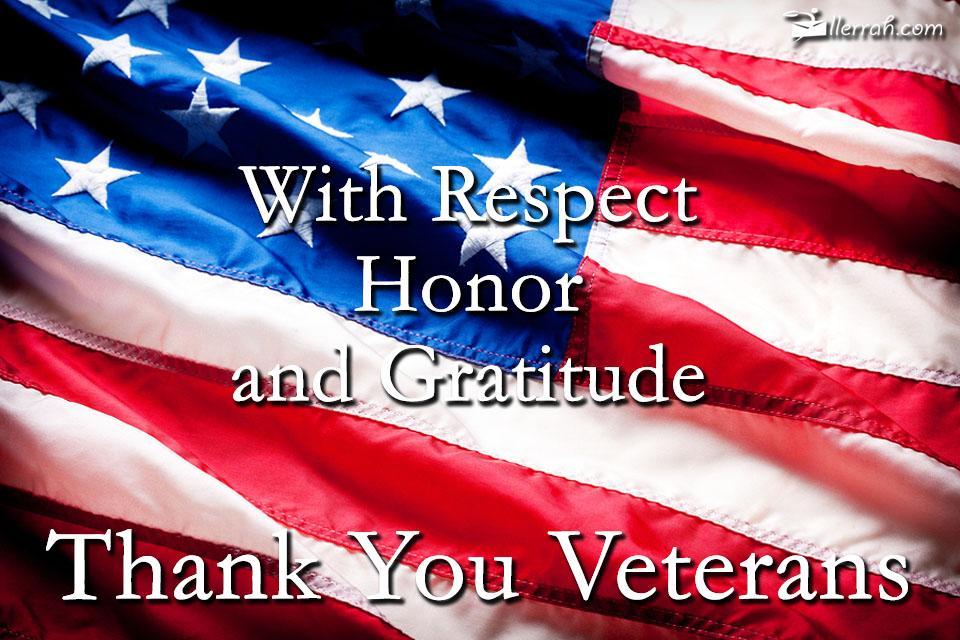 Chiropractic referral from the Department of Veterans Affairs (VA) ?

Did you know I accept patients who have a referral from the Department of Veterans Affairs? Why Do People See a Chiropractor?

Is chiropractic care right for you? 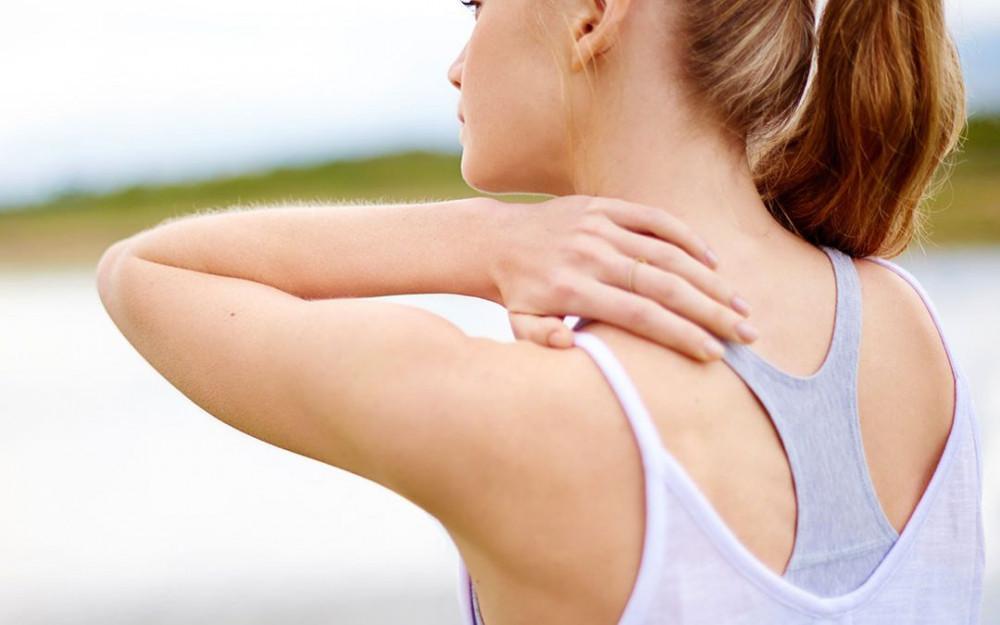 Can Upper Cervical Chiropractic Care Help with My Fibromyalgia?

Diagnosed with Fibromyalgia? Alternative treatment to treating Fibromyalgia. Learn how Upper Cervical Chiropractic can help with your symptoms. 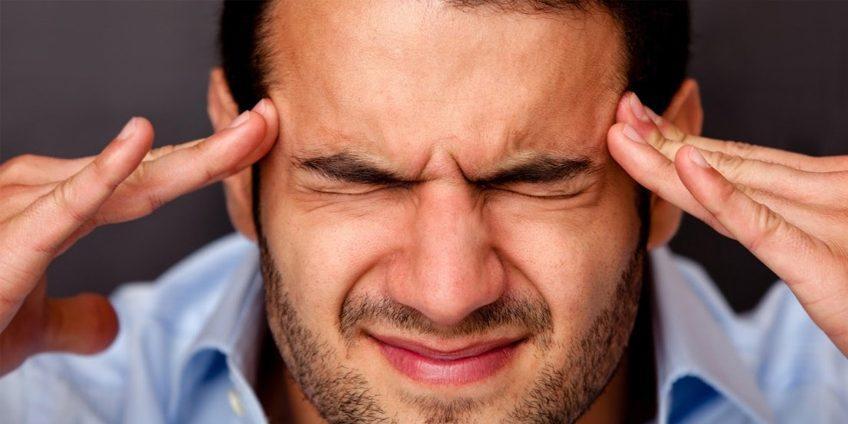 Do you get migraine headaches? Upper cervical care may help.